Northern Lights intends to keep its international travel program.  However, this may be impacted by the COVID-19 virus.

The trips listed in this section are subject to cancellation or changes based on many factors including Northern Lights management assessment of the risk involved.  Should a trip be cancelled, participants will receive an appropriate refund or an alternate trip.

The 18’s teams will all travel to Rome & Venice, Italy over Easter with each playing in a different international tournament.

The 18’s trip would play in one of four tournaments taking place in Italy. Before the tournament we would spend 3-5 days sight-seeing other areas such as Rome, Florence, Milan, & Venice. Total trip time would be about 9 days. Departure will be April 4 and returning April 13.

The 16’s would be going to the Netherlands and Austria for 12 days after Christmas to participate in two international tournaments we have attended the past three years. Dates for the trip are December 25 – January 6.  An alternative trip would be to Pula, Croatia for the Global Challenge tournament in July after USJNC’s.

Northern Lights is fortunate to have some funding provided specifically for International travel this year. This is going to allow the players to have very low costs for these trips.

Parents are permitted to travel with the 18’s teams. This year’s cost for a parent traveling with the 18’s trip is unknown at this time, but last year was about $1300 for the ground portion.

If you have additional questions about these trips, please email the Northern Lights office at northernlights@midwestvolleyball.com. 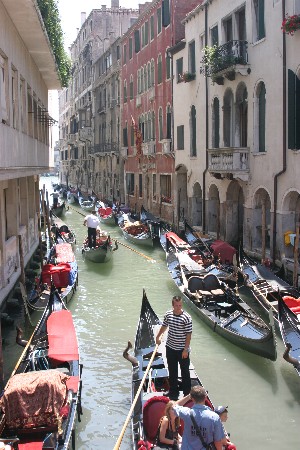 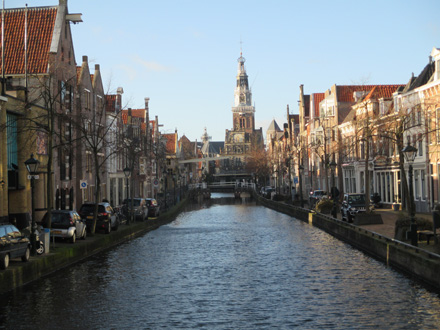